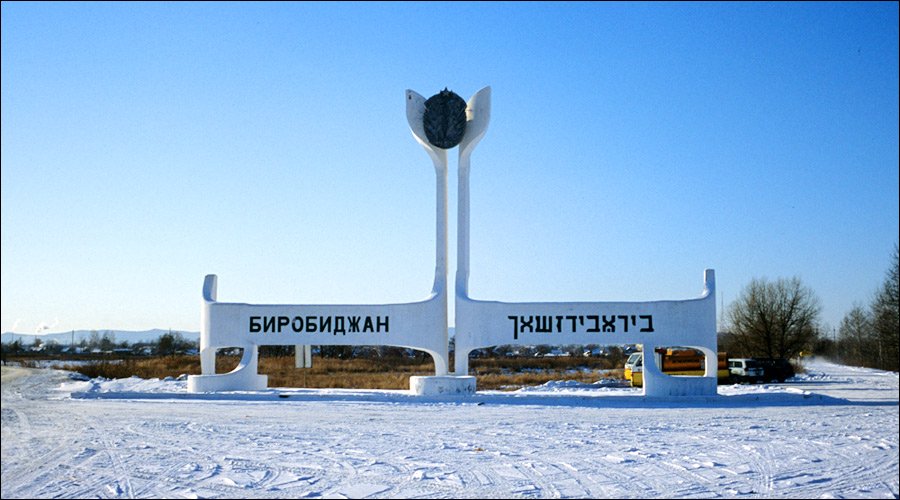 After 15 years of anticipation, the concrete was finally cast for the first Mikvah ever in the Jewish Autonomous Region of Russia

On Wednesday, 31 October כ״א חשון,  the concrete was cast for the first Mikvah ever to be built in the Jewish Autonomous Region of Russia – a region appropriated to Jews by Stalin. The Mikvah is located in the city of Birobidzhan, which has a population of over 2,000 Jews.

This Mikvah was planned and designed 15 years ago, and now the dream is finally becoming a reality thanks to the guidance and funding of Mikvah Tahara . Until now, the locals had to travel 200 km, a drive of 2.5 hours each way , to get to the nearest mikvah. Rabbi Berel Lazar, the Chief Rabbi of Russia, who took special interest in the Mikvah and worked tirelessly to make it happen, personally called Rabbi Waldman and asked him to get involved in this project.

For the pouring of the Mikvah, Mashgiach Rabbi Yisroel Polatsek traveled from New York, architect R’ Shmuel Levin from Be’er Sheva to make sure that the local construction team is building the Mikvah correctly and on the highest standards. The total travel time for Rabbi Polatsek for this trip was 57(!) hours, from takeoff at JFK until arriving to Birobidzhan and back!

The Rabbi of the Jewish Autonomous Region of Russia, Rabbi Eliyahu Riss, welcomed all of the architects and inspectors with great joy and was personally involved in the entire building process.

The news of the upcoming opening of this historic Mikvah spread throughout local and national Russian news networks. 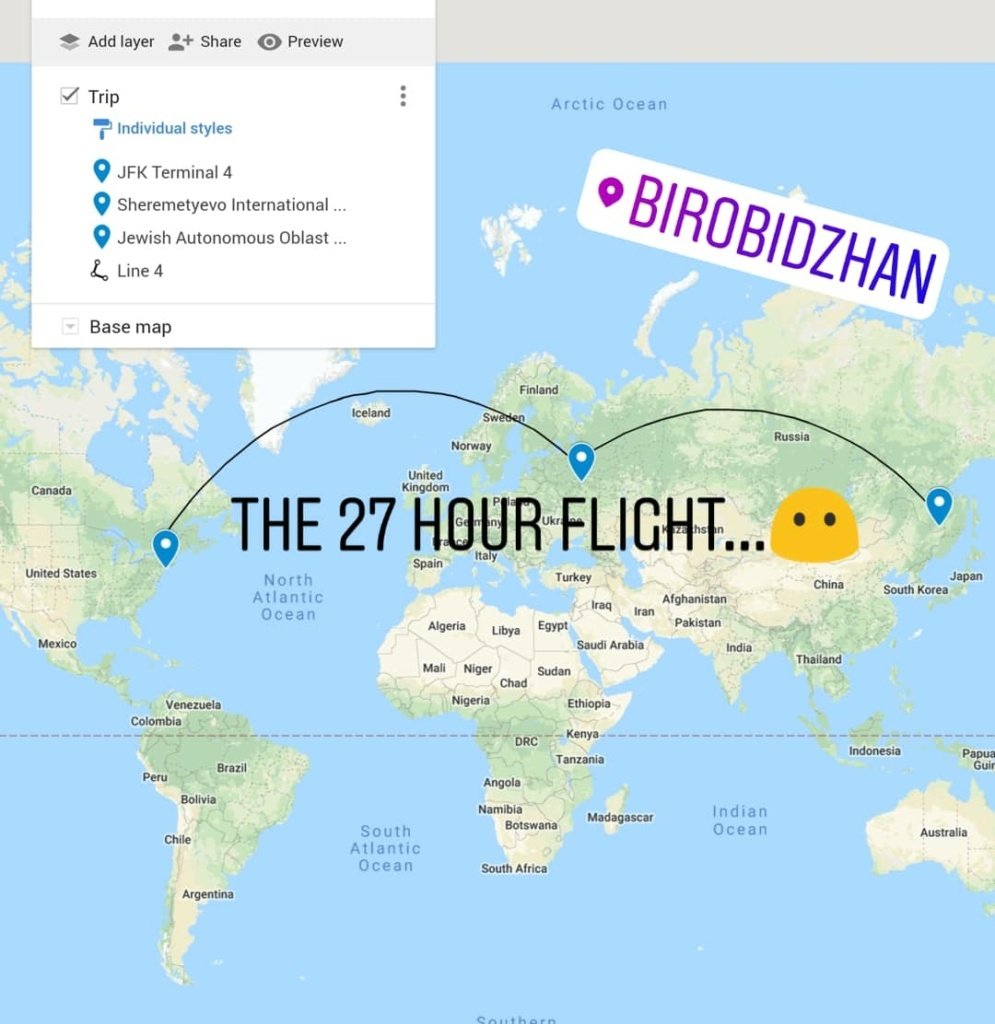 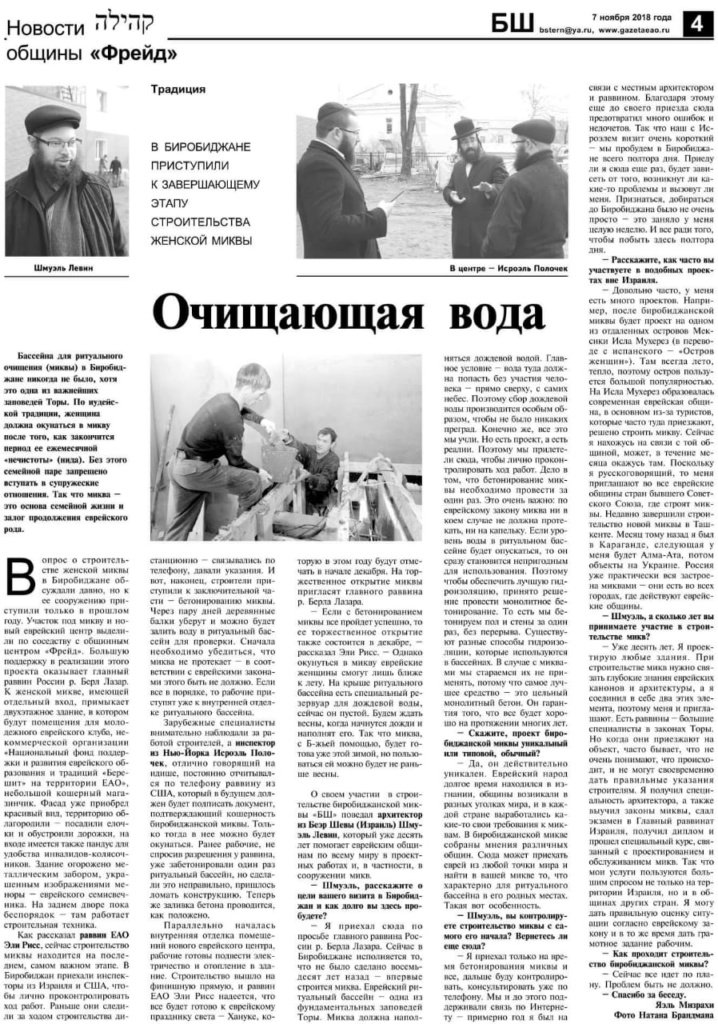 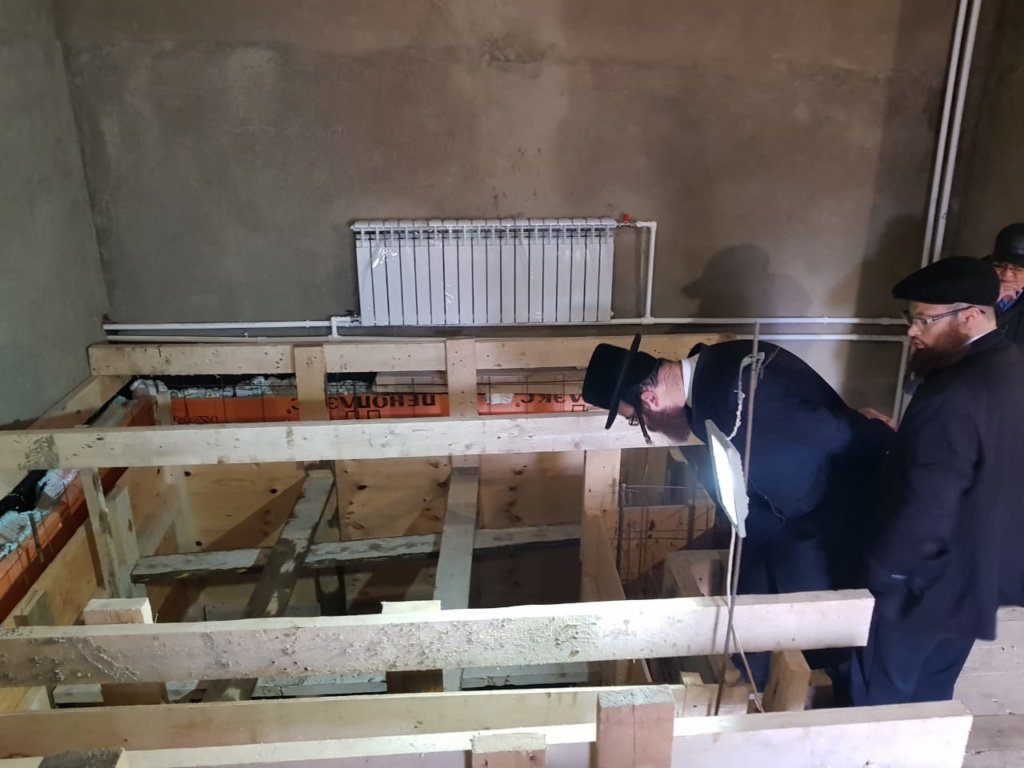 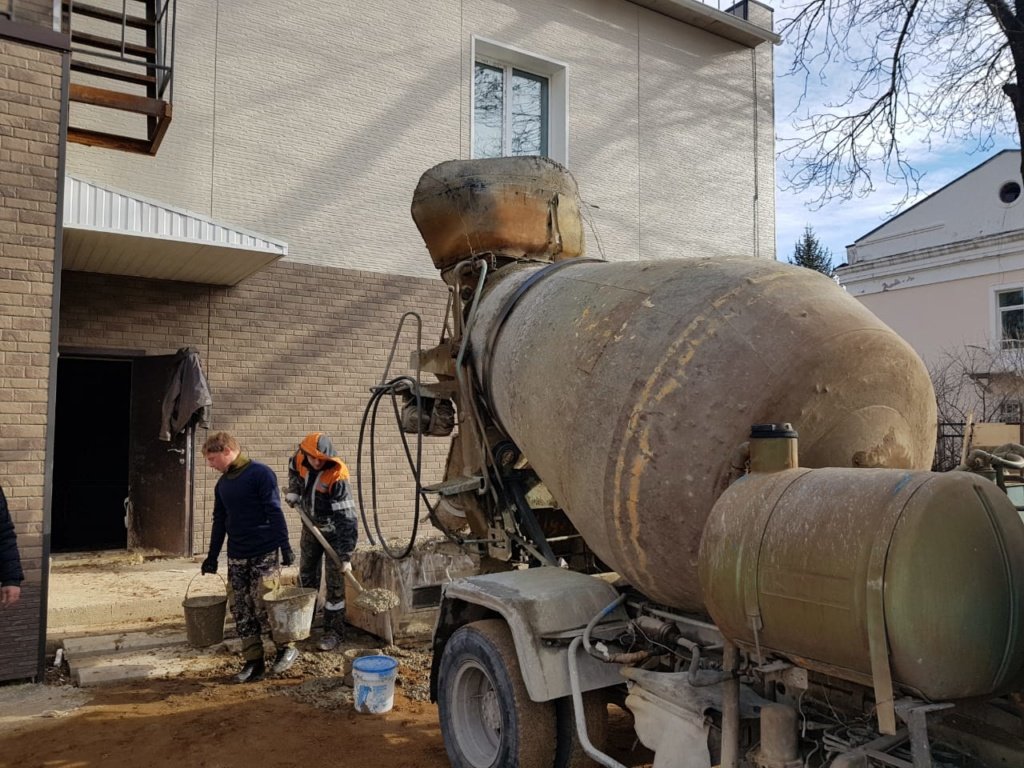 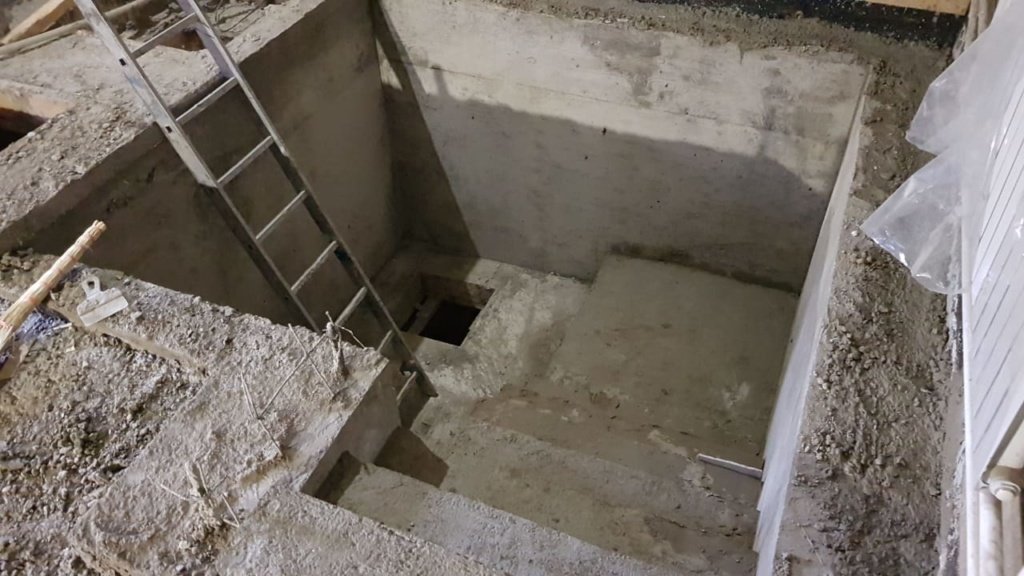 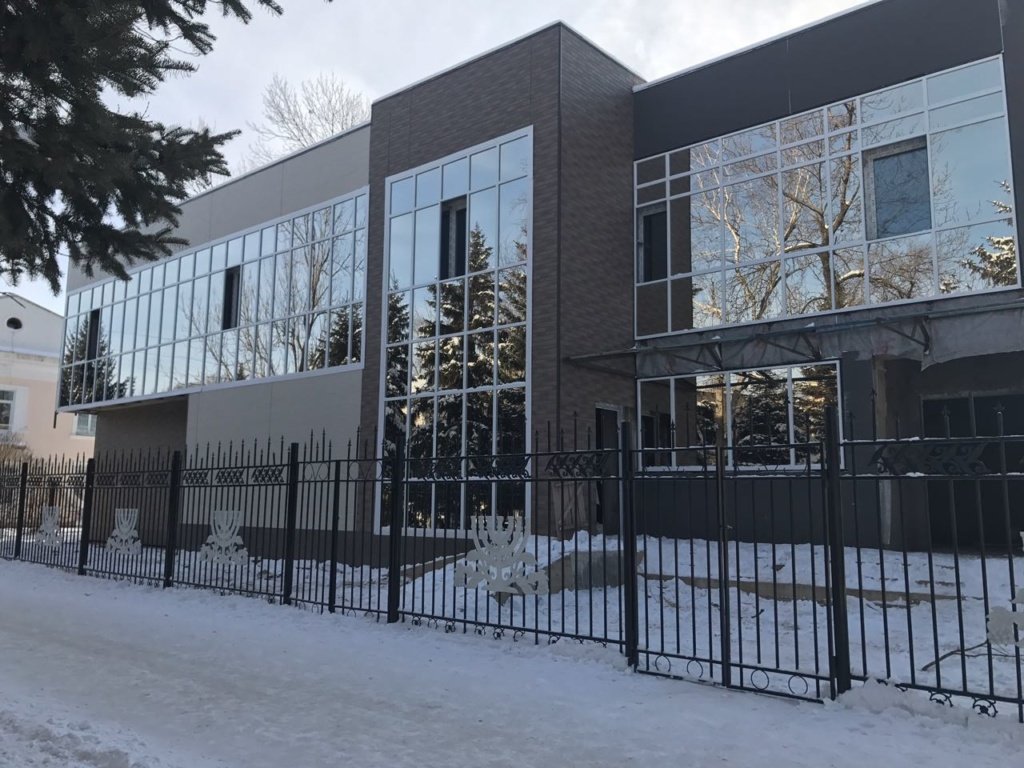 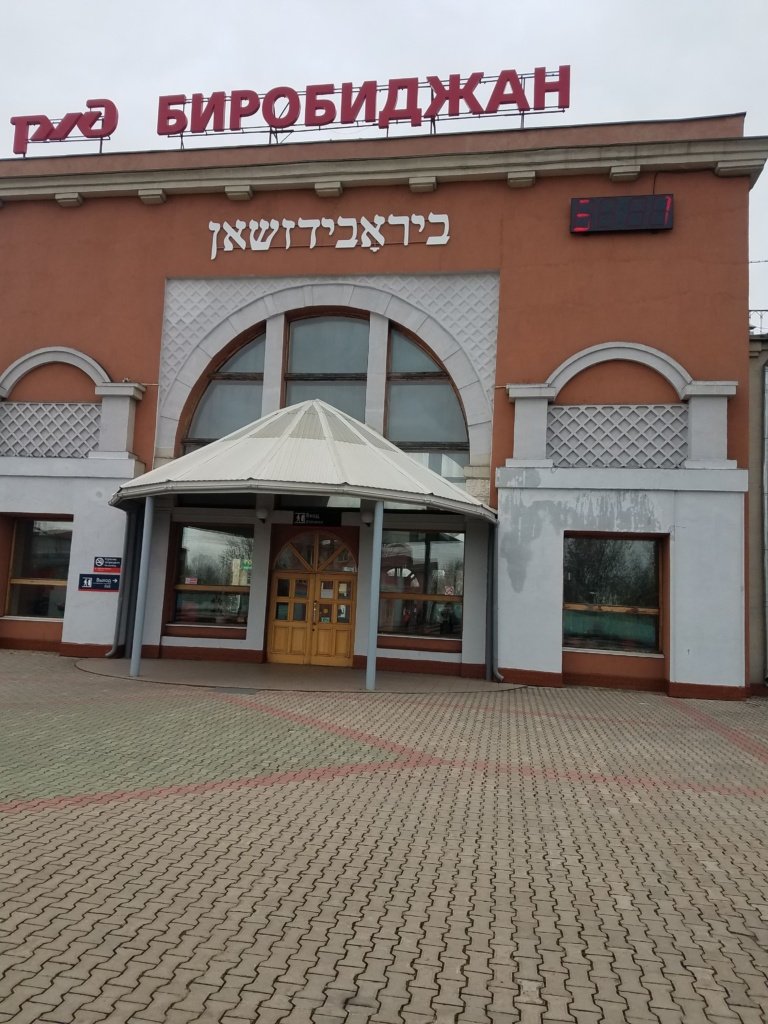 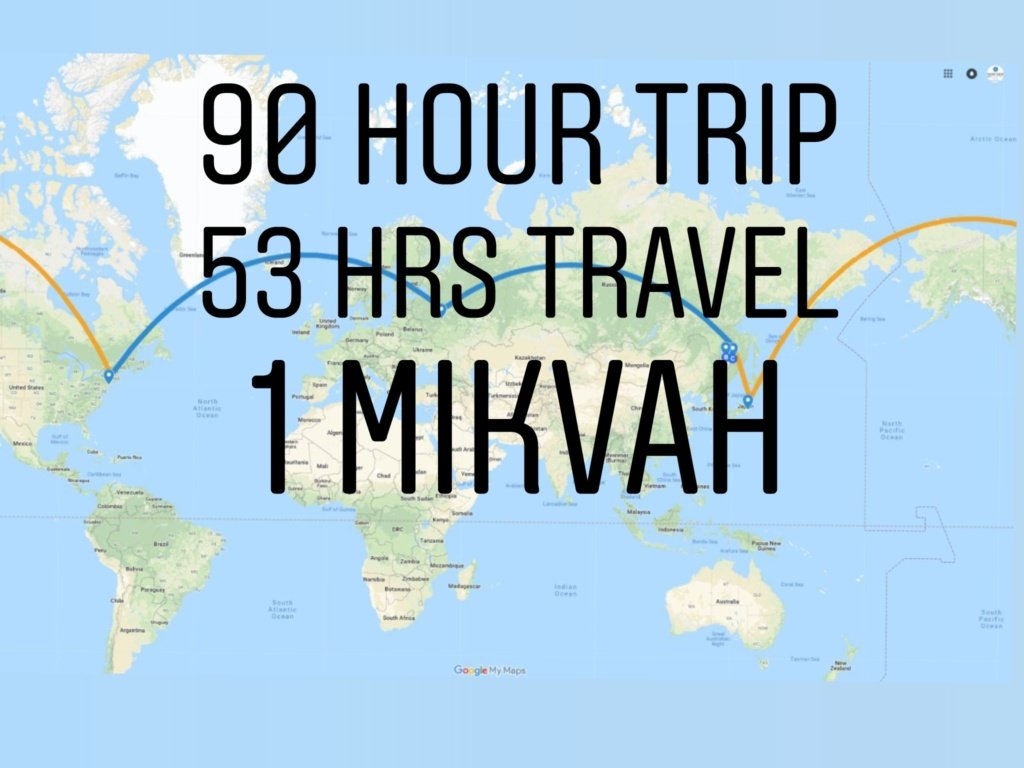 Mikvah Tahara builds local kosher mikvas to help Jewish families practice family purity. When communities send us signed petitions and commitments to learn more and uphold taharas mishpacha, we dive in to assist with all the practical and ideological challenges involved.